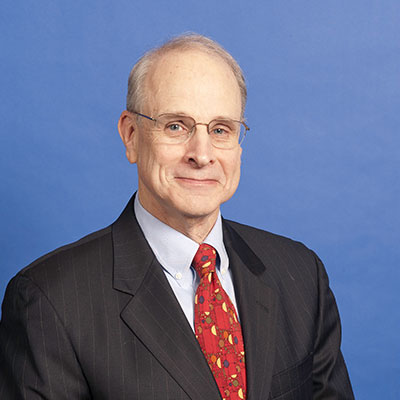 Mr. Kilbon served six terms as the Town of East Granby’s First Selectman from 1996 to 2008. He is chair of the board of the Farmington Valley Health District, and a member of the Capitol Region Council of Governments (CRCOG) Policy Board and Executive Committee, and of the CRCOG Foundation Board of Directors. Mr. Kilbon is also a founding member of the Citizens’ Network of the Capital Region, which encourages area residents’ involvement in issues of regional importance.

Prior to being elected First Selectman, Mr. Kilbon worked in various management positions for CIGNA Corporation and managed defense diversification and manufacturing assistance programs for the Connecticut Department of Economic Development.

Save a trip, save the planet.