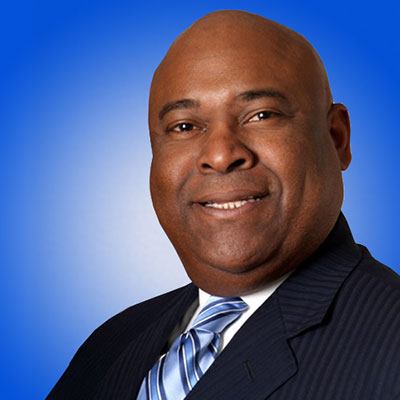 Mr. Long has been in the computer consulting business since January 1988, founding PCC Technology Group, LLC. PCC is a 2001, 2002 and 2003 winner off the Fast Fifty award given by Deloitte and Touche, and the winner of the Business Development Grant given by Fleet Development Ventures.

Mr. Long has a Bachelors of Science Degree in Business Administration from Middle Tennessee State University, and an MBA from the University of Tennessee. Mr. Long started his career with the General Electric Company and remained there a total of 13 years. He then moved to Connecticut General Company (later known as CIGNA) for a 2-year stint, followed by a 4-year assignment with The Hartford Insurance Group.