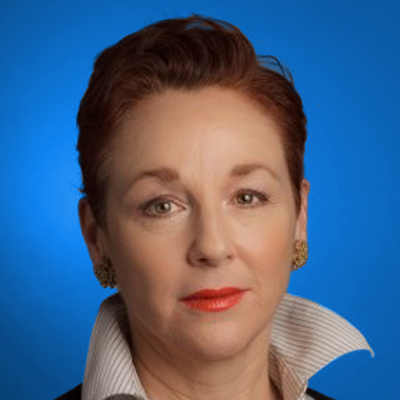 Ms. Pearson practices land use law, including permitting with regard to zoning and environmental matters. Ms. Pearson joined the law firm of Levy & Droney, P.C. in 1981 becoming a principal in 1986. She practiced there until 2005 when she joined the frim of Shipman, Sosensky & Marks, LLC as a partner. Ms. Pearson became a member of Alter & Pearson, LLC in 2012.

Ms. Pearson is currently a member of the Connecticut Bar Association's Planning and Zoning Section (Chairperson: 1991-1994). She was admitted as member of the American College of Real Estate Lawyers in 2006. Since 2006, Ms. Pearson also currently serves as the chair the Mayor’s Silver Lane Advisory Committee, the purpose of which is to improve investment, development, transportation and pedestrian movement opportunities along that corridor in accord with a planned development design.