Moving People Together Since 1980

About The Rideshare Company

The Rideshare Company is a 501(c)(3) non-profit organization created to make it easier for people to get to and from work, while saving them money and reducing some of the hassles of commuting. At the same time, we strive to enhance the quality of our environment by measurably reducing both road congestion and energy consumption. Those goals led to the development of a variety of ridesharing services and programs for corporations, government agencies, and individuals – and they continue to provide momentum for our innovations today.

Our mission is to support and promote all forms of ridesharing, serve as environmental stewards and lessen the burdens of government. 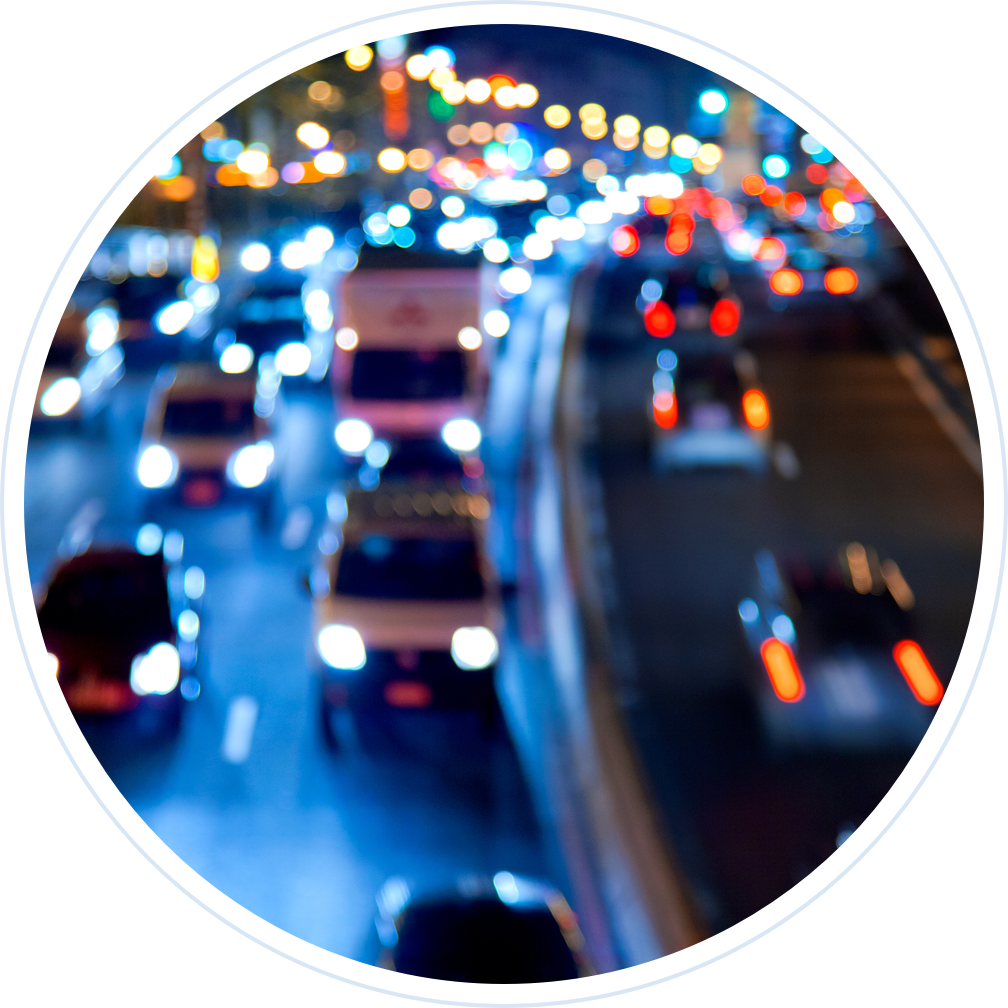 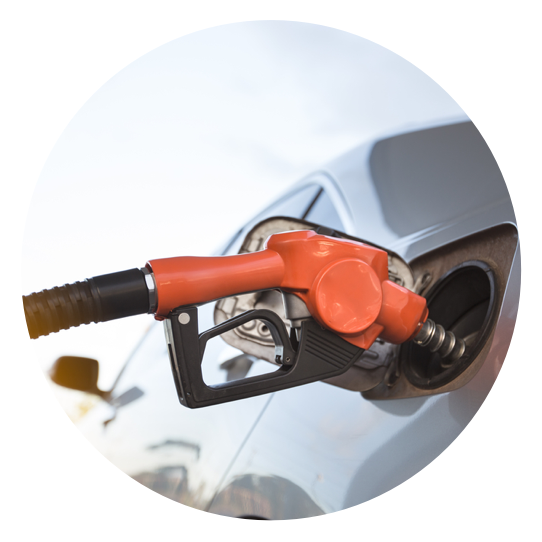 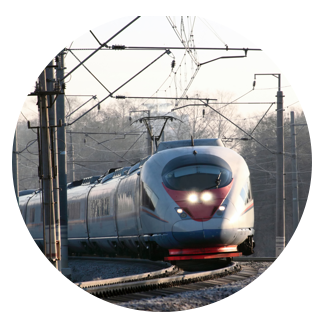 From our volunteer Board of Directors to our highly experienced management, sales and service teams, everyone shares the same passion - to encourage and provide transportation services that enable a higher quality of life, reduce traffic congestion and encourage business growth and development.

Our Team Our Board

A History of innovative thinking and doing

Jon Colman becomes the first full-time employee. Hired as President, he was charged with assembling a team of transportation professionals to educate commuters about ridesharing through public service communications.

Rideshare creates a new commuter matching system. Originally called The Commuter Register, this monthly publication provides commuters with available bus routes, carpools and vanpools. Printed in tabloid form, it is distributed in many locations including supermarkets and convenience stores.

The Rideshare Company helps organizations and the State setup vanpools. Through a combination of low interest loans and private funding, Rideshare helps companies and the State purchase vans and establish vanpools for their employees.

Rideshare takes part in and handles all fiscal responsibilities in the Commuter Electric Vehicle Demonstration Project. Participants include the Connecticut Department of Transportation, United Illuminating, and more. This project set out to demonstrate and test the feasibility of electric vehicles for commuters in Connecticut.

Customer Service is officially added to Rideshare. Having successfully managed requests of information and support, Rideshare decides it's time to officially expand its customer service capabilities to support the growth of the company and its expanding base of customers and organizations.

The Rideshare Company acquires Electric Boat’s vanpool fleet of 150 vehicles and over 1,400 participants in CT and RI locations.

Rideshare introduces an integrated commuter program. Officially called 'easy commute', this interactive based solution brings together a range of resources and capabilities for the good of employees and the environment. easy commute includes tax savings programs, trip tracking and positive impact calculators, rewards programs and more.

Rideshare signs five-year contract with FOX. Fox sports, entertainment and film are the first client to implement easy commute. The first two locations to have the program are the Big Ten Network, Chicago and the National Geographic Channel, Washington, DC.

Rideshare expands vehicle offering to its partners. To meet the growing needs of partner organizations, Rideshare adds the Scion XB to its fleet offering. This compact yet roomy vehicle helps a number of organizations manage trips that involve just a couple or more people while saving money and energy in the process.

Rideshare expands to Los Angeles. Launches easy commute for FOX and takes over the management of their vanpool program in partnership with Enterprise Holdings.

GPS tracking system installed in all vehicles for TRC risk management, maintenance and to provide tracking capability to clients.

easy commute proprietary software developed and launched with all customers.

Non-Emergency Medical Transportation vehicles become part of the breadth of our business, with NEMT companies signing on right away.

Rideshare's partnership with The New Britain Rock Cats expands and moves to Hartford. The minor league team is now called the Hartford Yard Goats and plays at the new Dunkin Donuts Park. Rideshare now provides free meals in addition to free tickets to our customers and their clients.

Sony Pictures Entertainment becomes the second easy commute client in the entertainment industry and we passed the very strict security requirements of SPE.

Rideshare implements a response to COVID-19 as an essential business and remains open. Strict health protocols are put in place including scheduled vehicle cleanings, daily employee screenings, and sending out complimentary custom Rideshare face masks to clients and partners.

Juneteenth is adopted as a federal holiday. It is also recognized as a holiday at The Rideshare Company.

CEO Nanci Fitzgerald is interviewed for a feature on Real Simple Magazine. She shares her expertise on the financial and health costs tied to commuting.