The first full moon of the year is approaching and will be at its peak illumination on Thursday, January 28 at 2:18 PM EST (11:18 AM PST)! While the moon will be brightest at this time, it won’t be visible in our skies until sunset that evening.

January’s full moon is known as the Wolf Moon according to the Old Farmer’s Almanac. But where does it get this name? 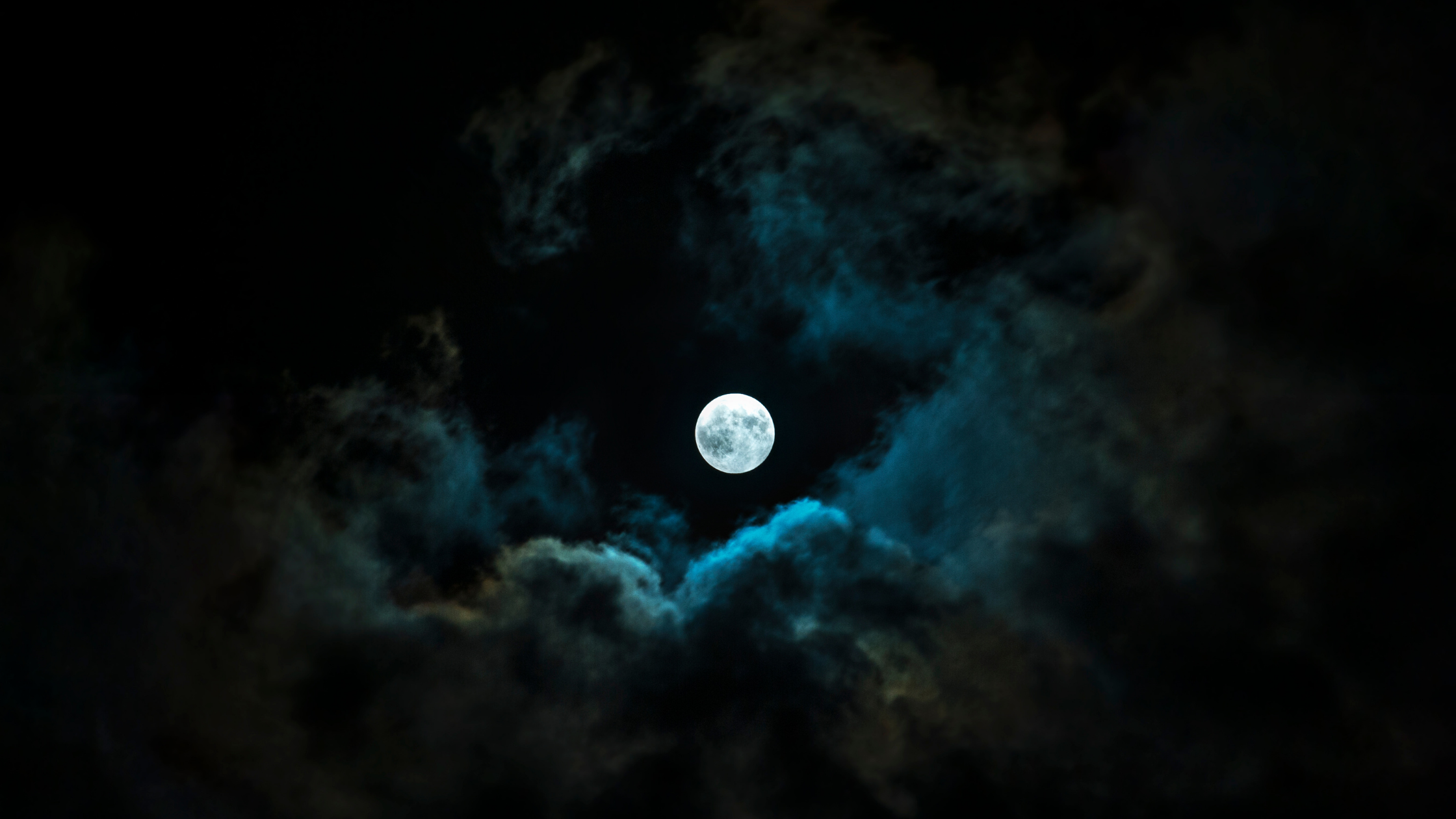 Indigenous people of North America naming the moons had meanings connected to their societies, environment, and their methods of tracking the seasons. Different groups of indigenous populations had different names for the full moons, as their customs and ways of life were extremely diverse and far-reaching.

The Assiniboine people, for example, gave the January full moon the fitting name of the Center Moon, marking the middle of the winter season. In Lakota culture, this moon was known as The Moon of Hard Times, as January brings fierce weather and short supply of food and resources.

Why 'The Wolf Moon'?

The full moon of January is thought to have become the Wolf Moon because wolves were heard howling more during this time of year. While wolves howl at night for many different reasons including communication and territory, it was always associated with hunting and the lack of food in the harsh January weather.

The traditional names for the full moons in the coming winter months are:

The beauty of a full moon is even more captivating once you learn the stories in its history.