Today on January 16th, we observe Martin Luther King Jr. Day. Always the third Monday of the year, MLK Day is seen as “a day on, not a day off”. The only federal holiday designated as a national day of service, people all over the country are encouraged to volunteer and improve their communities in Dr. King’s memory.

This day of remembrance pays tribute to Dr. King’s impact on the American Civil Rights Movement of the 1950s and 60s through his revolutionary leadership. Dr. Martin Luther King Jr. achieved such genuine progress toward racial equality that he has come to be among the greatest nonviolent leaders in world history.

The King Center in Atlanta has cited that Dr. King is the only non-president to have a national holiday dedicated in his honor, not to say it came without a fight. 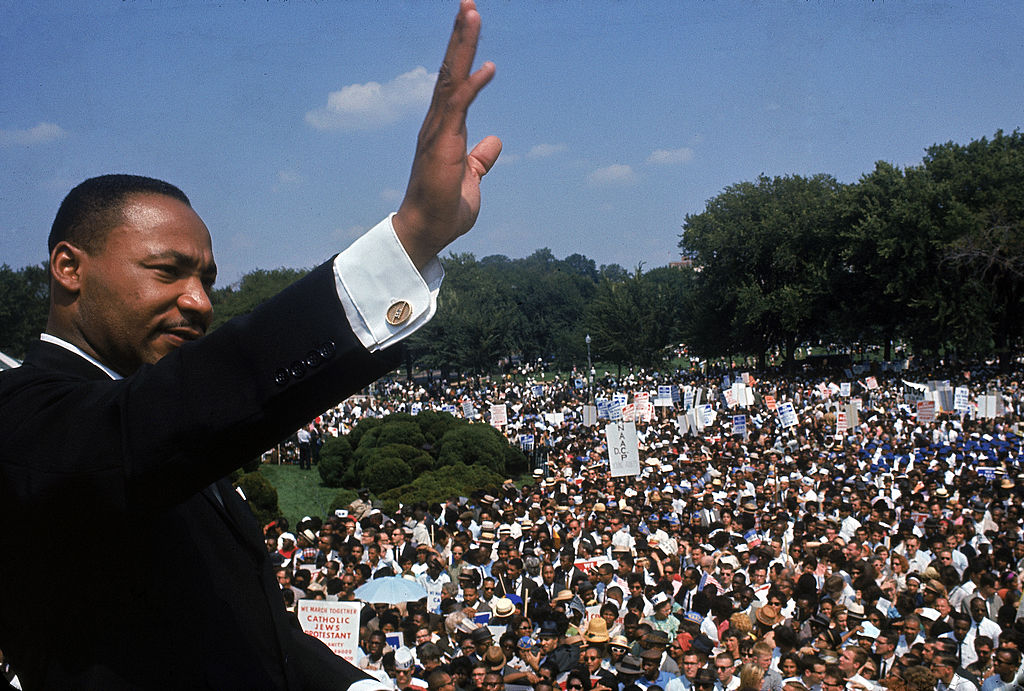 After Dr. King’s assassination in 1968, it took 32 years for all 50 states to make it a state government holiday. MLK Day was approved as federal holiday in 1983, but it wasn’t until 2000 that it was recognized across every state. Racially motivated resistance to adopt the holiday to remember such a courageous and influential hero made the fight last decades.

The struggle to achieve this holiday’s official recognition reflects Dr. King’s importance in our country’s history. MLK Day today is widely celebrated with marches, parades, and speeches by civil rights and political leaders to honor the memory of Dr. King.

His Impact on our Industry

Transportation was a large part of the fight for equality and is exemplified in the historic Montgomery Bus Boycott of 1955-1956. Within one week of Rosa Parks' arrest, the boycott began. While the boycott's planning began following the arrests of 15-year-old Claudette Colvin and 18-year-old Mary Louise Smith, Parks' arrest was the final act to mobilize the Black community of Montgomery with King leading the way.

On December 5th, only days after Park's arrest, 90% of Montgomery's Black citizens stayed off the buses according to Stanford University's Martin Luther King Jr. Research and Education Institute. The bold determination to gain justice throughout the widely used transit system turned into a 13-month long boycott organized by the Montgomery Improvement Assocation (MIA) led by its President Dr. Martin Luther King Jr. The Power of Sharing the Ride

Before it was able to reach its conclusion in victory for the MIA, the Black community of Montgomery needed to formulate a plan to make staying off the buses doable for the commuters and students involved in the boycott. That's where carpooling came in.

An intricate carpool system of about 300 cars was put in place by the MIA. The men and women who dedicated themselves to this boycott in the name of equity and justice did not board a bus until December 20th, 1956, almost 13 months after Rosa Parks' arrest.

We came to see that, in the long run, it is more honorable to walk in dignity than ride in humiliation.

We remember Dr. Martin Luther King Jr. as the youngest man to ever be awarded the Nobel Peace Prize at the age of 35. We honor him as the man who had a dream that filled black Americans with courage and hope that shaped the future.

We pledge to make strides as an organization to be part of the positive change we must see in our society. We enter 2023 with intention and purpose, acknowledging the progress we have made as a nation, and all the work that is still left to do.

Carpooling just 1 day a week reduces traffic by up to 20%.

Become part of the solution.