Why did the turkey cross the road, you ask?

To spend Thanksgiving with its family while avoiding the holiday traffic!

We’re here to help you sort out your Thanksgiving plans if you have to drive to your holiday celebration this year. Don’t let travel stress take away from the joy that this season brings. We are thankful to have some helpful tips to share with you.

Here are 5 Thanksgiving travel tips to make sure the most stressful part of getting where you need to go is transporting your homemade pumpkin pie:

Can Thanksgiving be Eco-Friendly?

During the holiday season, we all have so much on our plates… Especially on Thanksgiving when our plates are full of delicious food! With a little extra TLC, we can make small changes to make our holiday eco-friendly. We’re here to help with 5 tips!

A Brief History of the Macy's Thanksgiving Day Parade

Thanksgiving is right around the corner, and this holiday season will certainly be different from any we have experienced before. Many beloved traditions may be put on hold in order to keep family members safe and healthy during these strange and difficult times.

One favorite tradition among both children and grandparents alike, The Thanksgiving Day Parade, will still be taking place this year. It will be completely virtual, musical performances and all, reimagined to work in the times of social distancing. The parade is a treasured event that has a rich American history that began in 1924.

The original Thanksgiving Day Parade was nearly three times as long as it is today, stretching from 145th street and Convent Avenue in Harlem and winding its way down to the Macy’s store in Times Square.

When Macy’s on Broadway and 34th Street reached its expansion size of an entire city block and 1 million square feet of retail space, the employees organized a parade to celebrate. 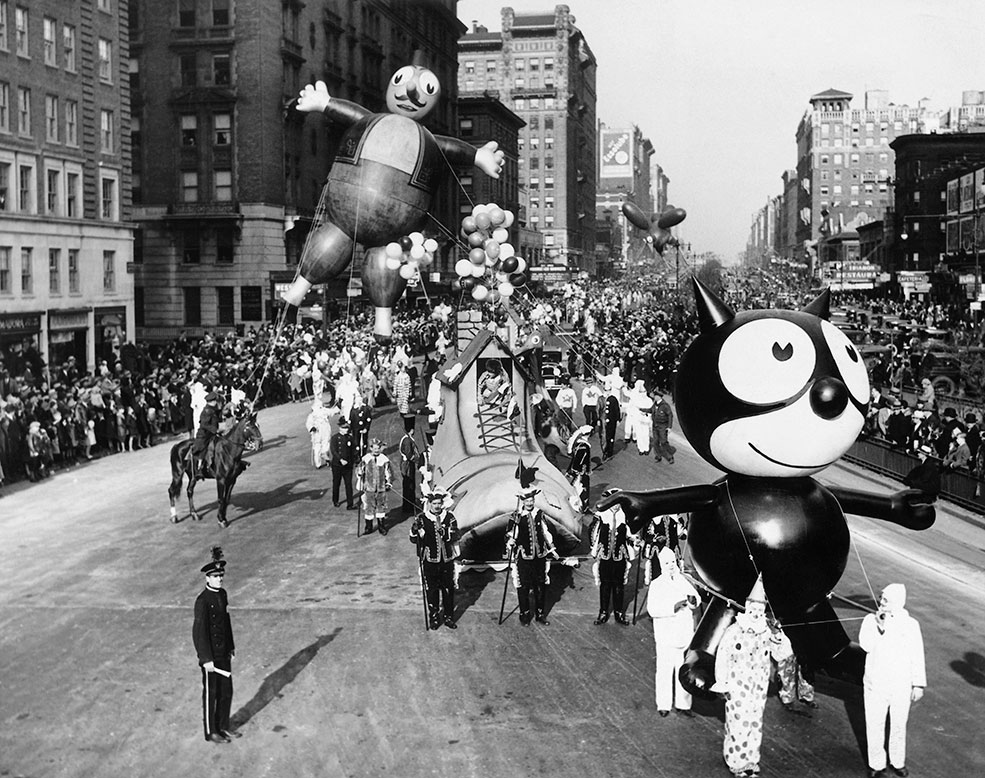 Originally the Macy’s Christmas Parade, this sunlit morning in November gave the children of NYC a magical experience with animals from the Central Park Zoo and the guest of honor riding in his sleigh propped up on a float—Santa Claus.

While the number of people who witnessed this historic parade is disputed, from Macy’s claiming a million people to newspapers stating 250,000, everyone could agree that this parade was an absolute success. Macy’s quickly announced within the very next week that everyone should set aside Thanksgiving morning of 1925 to feast your eyes on the marvelous parade again.

NBC jumped on the opportunity to sign a contract with Macy’s to be the outlet broadcasting the parade nationally. Bob Hillman, the first director at NBC for the parade’s first national broadcast, said “I wanted to make the picture as exciting as it was to someone standing there, and transmit that to someone watching from Los Angeles or Chicago.”

To make the balloon filled spectacular event more TV-friendly, the length of the parade was cut down significantly to its route we see today.

What started out as a march down to Macy’s became a cherished and treasured tradition for every Thanksgiving morning to come. It is, without fail, on tens of millions of television screens on the morning of Thanksgiving all around the country to begin the day of gratefulness, family, and love. 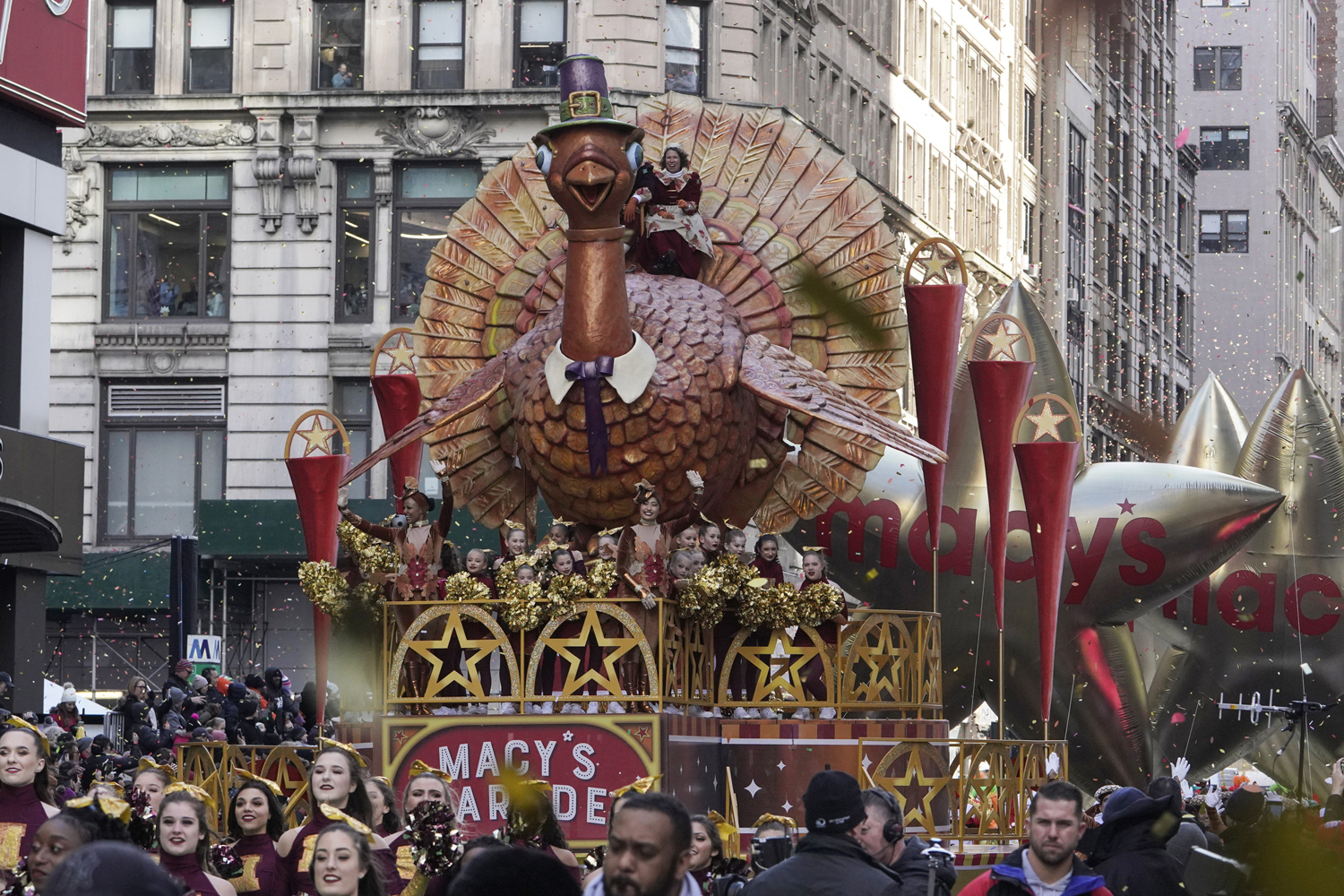