There are so many reasons why companies should be incentivizing their employees to take transit:

For individuals, even if your workplace doesn’t have a commute program like ours to incentivize people to try alternate forms of commuting, now is the perfect time to try public transit on Friday, June 17th, National Dump the Pump Day!

As we adjust to being back in the office on a hybrid structure, I’m learning new things everyday about taking public transit to work. Being prepared is the key to having a commute without hiccups, and we’ve put together a list of the things that have changed my bus ride for the better.

Female Figures from Transit's Past

As we enter March, Women’s History Month gives us a chance to recognize the achievements of women in the business of transit. Like many industries, transportation was a man’s world until women made space for themselves. 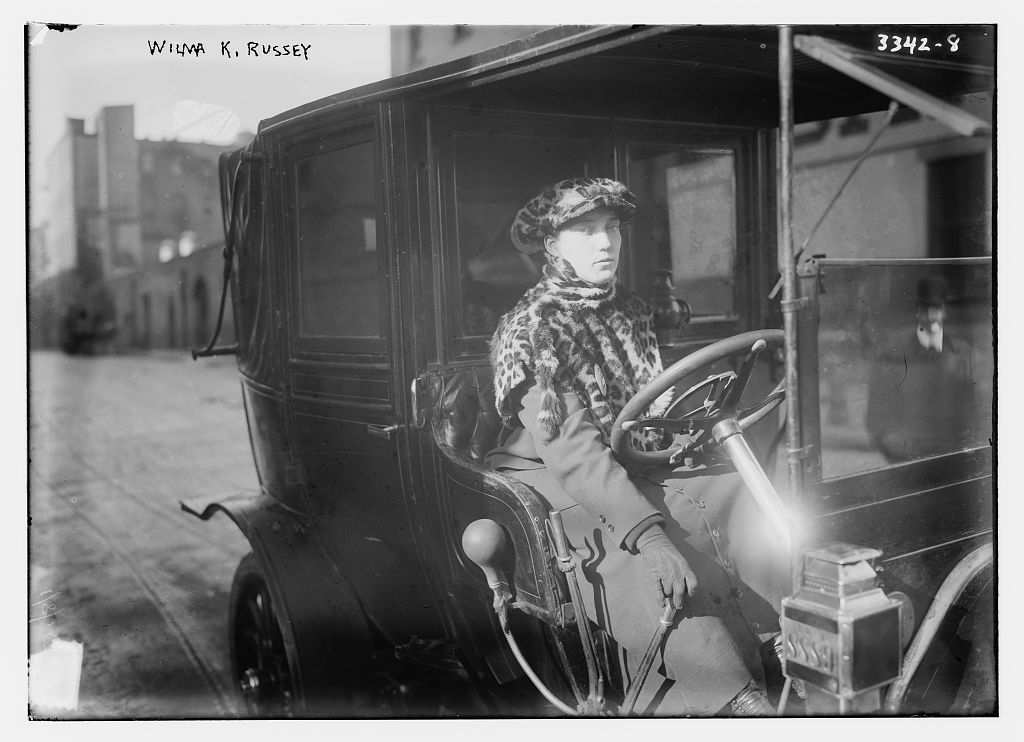 A classic form of ridesharing, the taxi business didn’t see a woman cab driver until January 1, 1915. Wilma Russey became a pioneer of the transit industry before women even had the right to vote. Her story headlined the New York Times with an article titled “New York’s First Feminine Chauffeur Starts Business on New Year’s Day.” In her signature leopard-skin hat, she quickly became a popular local driver with a strong background and expertise in mechanics. 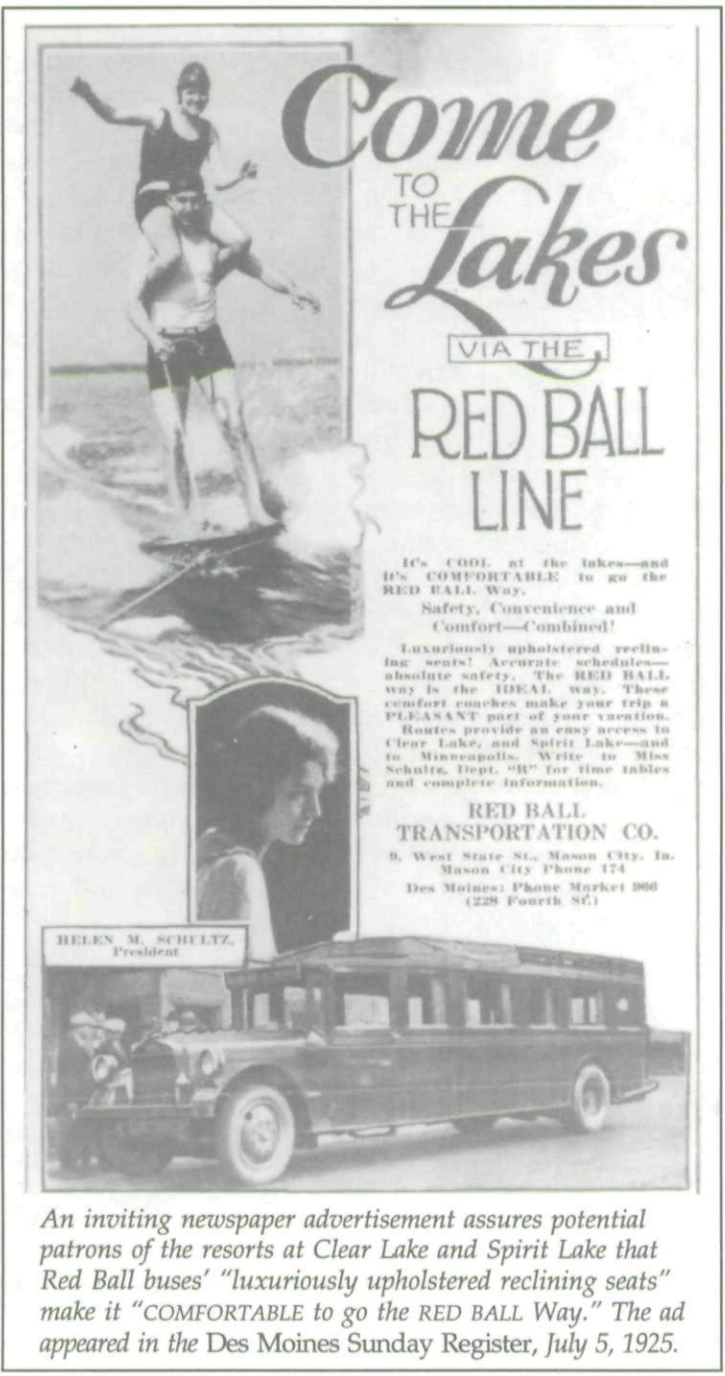 When public transit made its way to the U.S., it was typically in small-scale and often family-run enterprises. If women were in the business, it was likely because she inherited it from her husband or father. One female entrepreneur changed everything—Helen Schultz, founder of the Red Ball Transportation Company at age 26. Established in Iowa in 1922, this was the first female-owned bus line. In the competitive field of transit, Red Ball was marketed to women and traveling businessmen, and earned Schultz her title of “Iowa’s Bus Queen”.

These figures changed the status quo as they succeeded in their careers. From making it in the New York Times to gaining statewide recognition as the Bus Queen, these women made names for themselves through hard work. Shattering these glass ceilings for women in our country has had lasting impacts on the industry to this day. Women in the transit industry continue to build on their legacies today.

Save a trip, save the planet.