Edwina Justus: A Force in the Railroad Industry

In her youth, Edwina ‘Curlie’ Justus was the only Black student in her entire elementary school. She would go on to defy what anyone ever thought a Black woman could be in our society, and become the first Black female locomotive engineer at Union Pacific Railroad.

Born in 1943 in Omaha, Nebraska, Justus was always a dreamer. Living in an unsupportive world, everything she achieved came down to pure resilience and hard work. When she was hired at Union Pacific as an office clerk in 1973, she was one of five black women working for the Omaha office.

Always described as bubbly, pleasant, and hardworking, Justus endured the cruel face of racism on a daily basis at her place of work. Nick Aloi, a former employee at the same time as Justus, was interviewed for Nebraska Stories, and said “She had two strikes: She was a woman, and she was Black.”

Justus would recount the things she heard coworkers say about her both directly, and when they thought she wasn’t around. But against all odds, she kept her head held high and moved forward. Within a couple years with Union Pacific, Justus was promoted to the position of traction motor clerk where she would keep track of repairs. “I didn’t even know what a traction motor was,” she recalled. Her drive and intellect boosted her up in the company and she adapted to every challenge thrown her way. 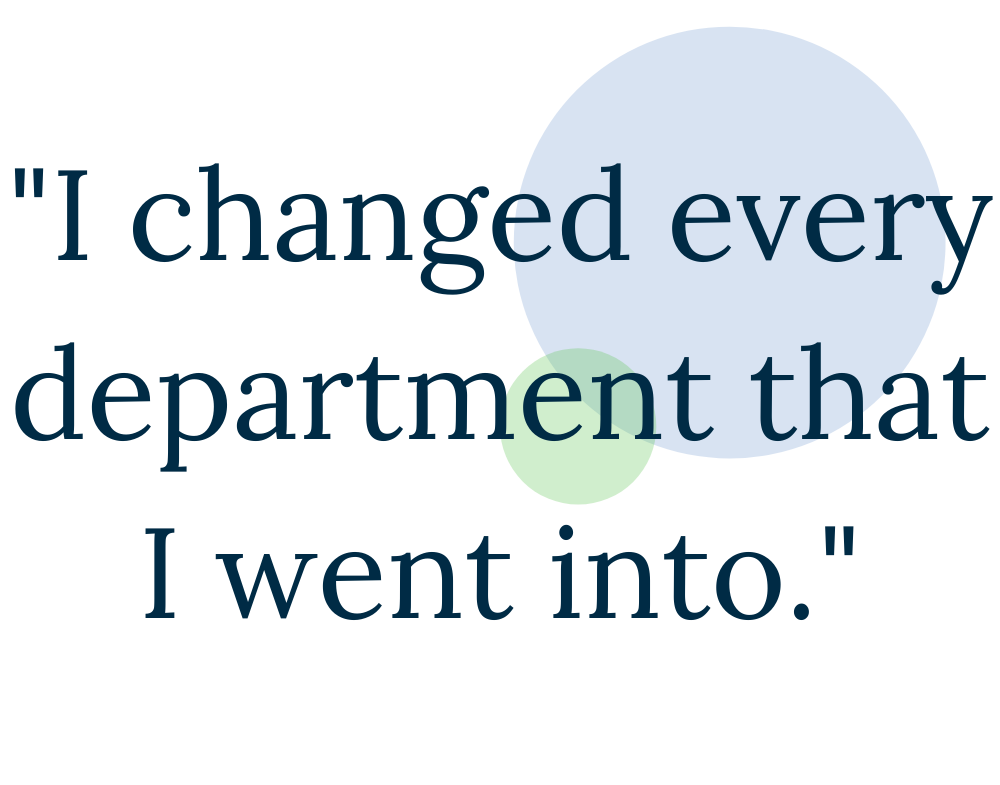 In 1976, Justus became the company’s first African American female locomotive engineer. For this position, she moved to North Platte, a town of 22,000 people, where less than 100 people were Black.

Justus knew she was making history. “From the very first department I was ever in, most of the guys and the women too had never been close enough to a Black woman to touch,” she said. “I changed every department that I went into.”

By the time she left Union Pacific in 1990, the workforce looked very different compared to the barriers Justus had to cross. To this day, this railroad company, founded by Abraham Lincoln in 1862, commits itself to inclusion and diversity, and reflecting America in their work.

Still an inspiration to young Black women today, Edwina Justus still resides in Omaha, NE. In 2017, Justus spoke at the Union Pacific Railroad Museum on a Saturday afternoon during a Black History Month event. Her advice on this day was the same as what her younger self would have said: “Never stop daydreaming.”

Areas served by public transport save 450 million gallons of fuel each year.

Let’s win the war against waste.